In order to determine the level of nuisance calls in UK, Ofcom has been undertaking a study of call incidents each year since January 2013. This study is especially conducted in order to analyze and measure the changes in number and type of nuisance calls received every year. In the study, there are a total of 5 possible different categories of nuisance calls as follows:

A live marketing call/telemarketing
A method where you hear a salesperson promoting and selling you a product/service or trying to sign you up for something.

A recorded marketing call
Instead of hearing a real person on the line, you hear a recorded message promoting a certain product/service.

Abandoned call
This is when a call center uses call dialer to automatically call you, but when you pick up there’s no operator available. Through the call you will only be informed that the company tried to contact you.

A silent call
A silent call might be similar to an abandoned call, whereas you don’t hear other person on the line. But this time you won’t hear anyone speaking and you can only hear vague noises in the background.

Other
There are many other types of unwanted calls such as surveys, lotteries, etc. 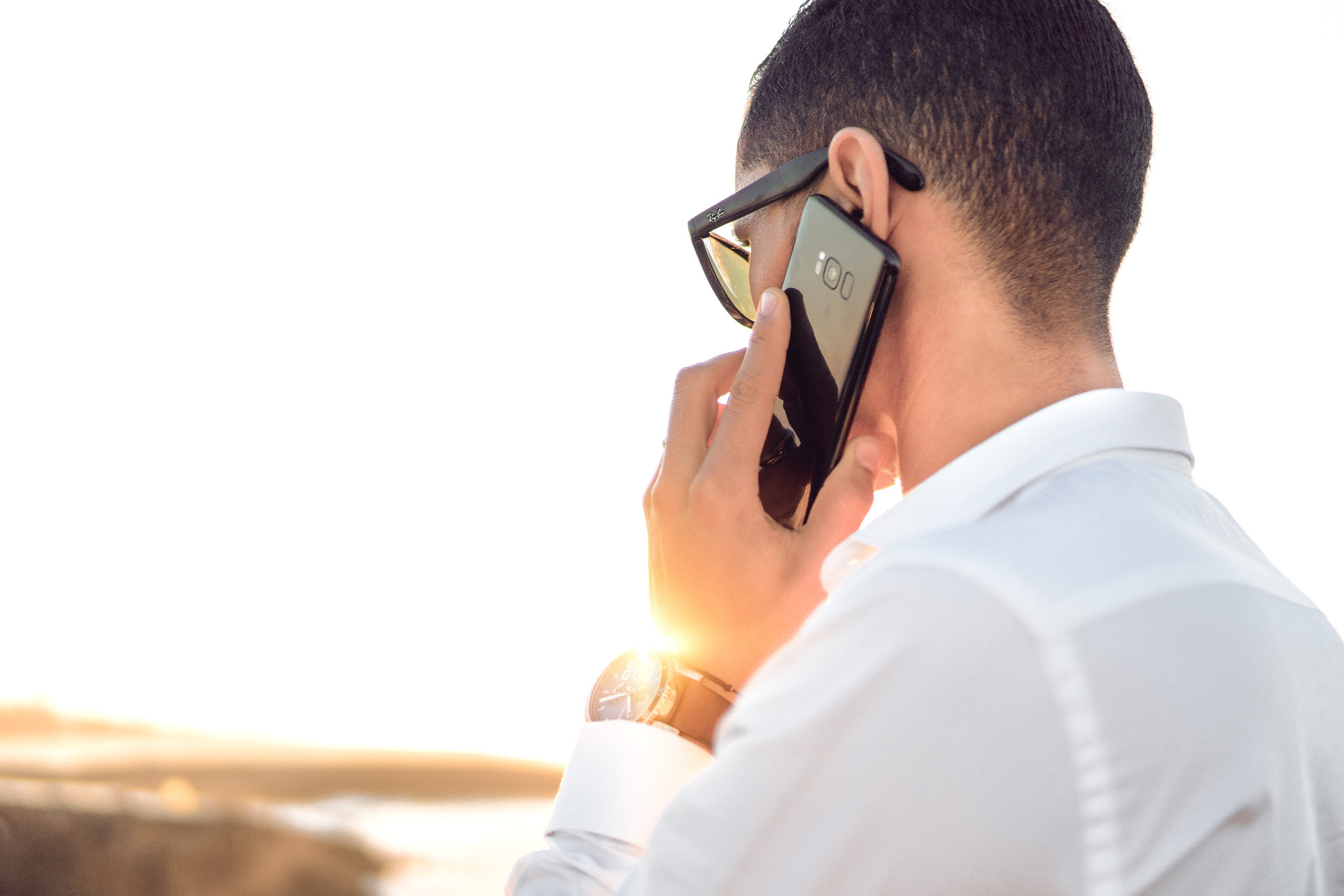 The study was held with a sample of more than 800 adults in UK. The result indicates 81% of possible received nuisance calls throughout the year. It also reveals the most used types of nuisance calls: 63% of the people received silent call/s, 59% received live sales call/s, 37% received recorded sales calls and 14% received abandoned calls. Overall, there was no change in broad attitudes to nuisance calls compared to 2016; with the majority of calls (80%) still considered annoying.

Furthermore, Ofcom has implemented some additional measures last year to reduce the amount of nuisance call in the UK; by blocking nuisance calls from reaching consumers in the first place, by empowering consumers to know what to do when they receive them, and by taking enforcement action against those who make these calls unlawfully. Ofcom has, for example, confined three of the largest UK call providers to block and filter nuisance calls at the network level. This strategy turned out to be successful enough to prevent million of nuisance calls from getting through to consumers. Although minimizing the harm of nuisance call remains as one of Ofcom’s top priorities, cooperation with caller identification services is needed. tellows users have made it possible to report and prevent the danger as well as the annoyance caused by nuisance calls through our service. All the reports of our users may also help the body responsible and the caller provider itself to take further action to banish the harmful nuisance calls.

If you are interested in this topic, you should also have a look on our annual report! There you can find a lot of interesting information about spam and fraud- calls.