This week we would like to share news from Europol (The European Union Agency for Law Enforcement Cooperation) and Trend Micro Research, together they released the Cyber-Telecom Crime Report 2019. The report explains our excessive dependence on telecommunications technology nowadays and how scammers take benefits from it by carrying out illegal activities. The cost of telecommunications fraud reached €29 billion according to Europol, as advanced technology dramatically increases fraudsters‘ capabilities. tellows has already shared figures of the Missed call (the Wangiri fraud) and Vishing calls frauds before. This time we will have a look at International Revenue Share Fraud (IRSF)! These frauds mentioned above are all infamous telecommunications frauds included in the Cyber-Telecom Crime Report 2019. 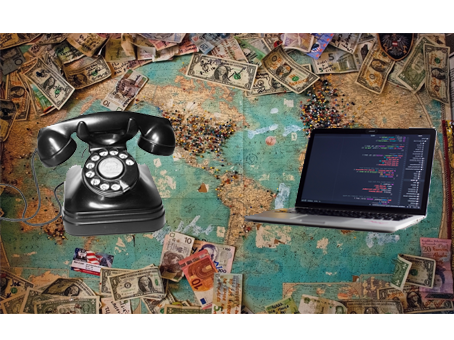 As stated in Europol, International Revenue Share Fraud (IRSF) usually includes 3 parties, which holds a victim and 2 types of scammers. In general, one of the scammers performs the scam and the other one functions as a money launderer of the illegally obtained revenue.

To start with, scammer who perform the fraud have to acquire a list of Premium carrier numbers from International Premium Rate Number (IPRN) provider (illegally). Next, criminals use computers (such as botnets) to dial a a great quantity of international calls and performing frauds such as Wangiri or stolen SIM card scams.

These bogus calls could pass through several operators to reach a very far termination point. Scammers obtain favorable revenue via the internet-carrier trust between telecom operators, which operators will eventually find out when they already made bogus calls and thus block these numbers. However, by that time the fraud is already completed and the involved telecommunications operators will have to pay the costs as the calls made are fraudulent.

Does it matter to us? 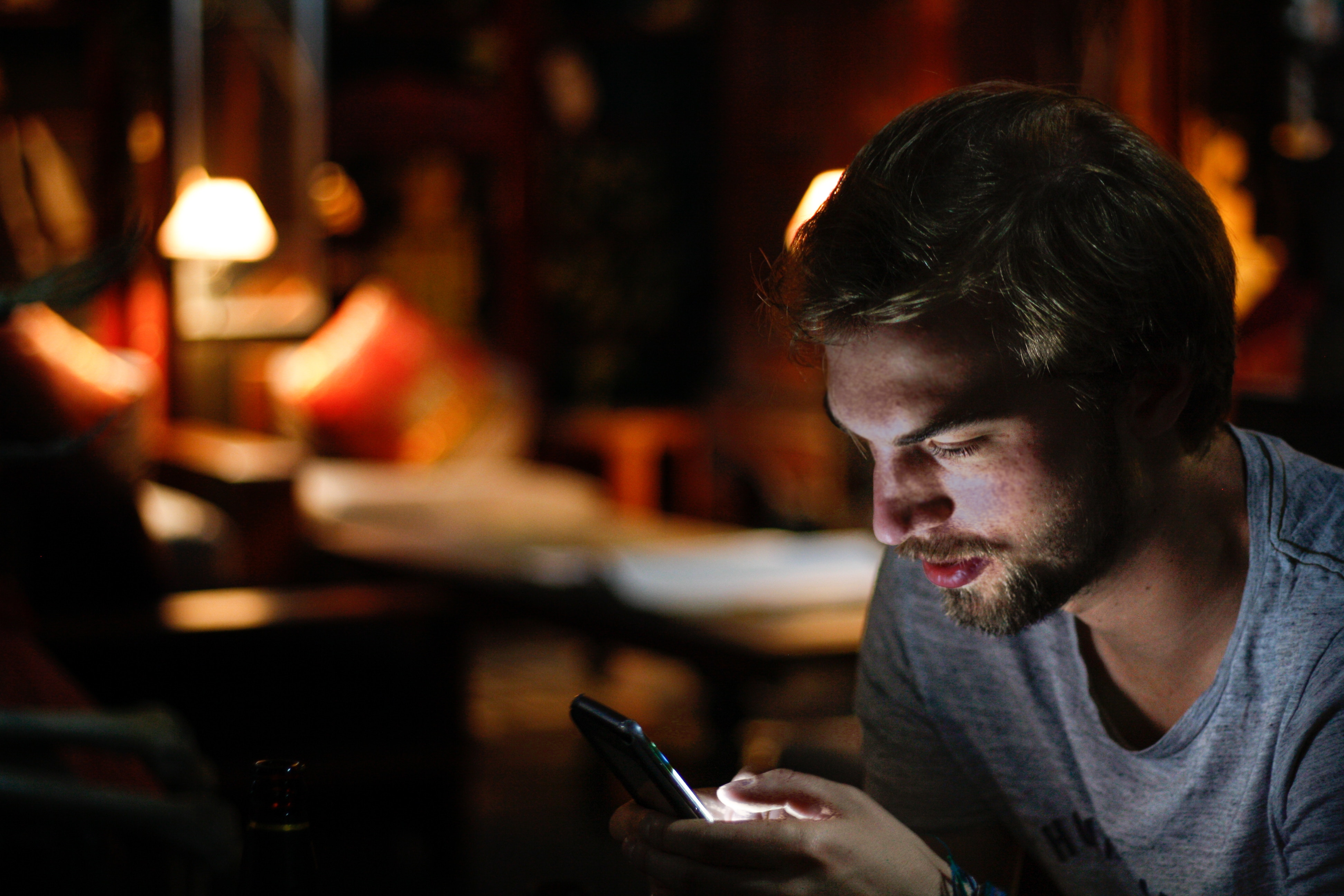 Photo by Eddy Billard on Unsplash

It sounds like only the telecommunications operators have to cover the loss! Nonetheless, we also have to pay attention to the fact that we are all potential victims of IRSF frauds. With the growing accessibility of technology, phone frauds became a progressively convenient and low-risk crime for criminals. Scam calls can be generated from the other side of the planet and involve several parties. The scattering of criminal activities make regulations of governments across the world a lot more difficult, and thus very hard to put these criminals behind bars. Besides, the inconvenience caused to clarify that we are the victims; expensive phone bills and lost access to the owned phone number due to blacklistings at the carrier, are all reasons we have to pay attention to IRSF and know how to prevent them. Recently tellows joined Medium, a bright and diversified online publishing platform that established in 2012. We have already published our first article there – Why tellows Is The Right Solution to Telephone Scams, lets check it out and see how tellows fight against spam calls!

tellows hopes you enjoy reading the article! We aim to protect our users from becoming victims to these notorious scammers. However, we need your help to achieve the goal! With more users sharing information on the tellows platform, we can protect each other through utilizing the collected details of dubious phone numbers. Lets join the tellows community by registering at tellows.co.uk. Download and try the tellows app, which is available on iTunes and Google Play and share the community your latest information about spam calls!